Gaming is becoming popular among teens and even growing-up children. For enjoying gaming to the utmost, a mouse and keyboard are not enough now. So, the game controller or gamepad, the joystick is a helpful tool for this. Gaming controller price in Bangladesh is not too much. You can have it within your budget according to its features.

A joystick or game controller is connected to the device via cable or Bluetooth that sends a message to the CPU to give a directory to the gaming software. There are multiple buttons for multiple tasks. If you press any button, the computer passes the message to the gaming software according to which the software works. Eventually, they have a guideline menu for each category too.

A joystick is one kind of gaming controller, though there is a little difference between them. Joystick looks like a handle standing on a base. You can move the handle and press the button to give it directory according to your needs. Joystick price in Bangladesh is higher than the gamepad price in Bangladesh.

However, if you want to buy a gaming controller at a competitive price with the best quality, Ryans Computer is the best shop for you. You can buy both online and offline with EMI facilities, multiple payment options, 24/7 customer service support and delivery in 64 districts and free home delivery in Dhaka and Chittagong city. 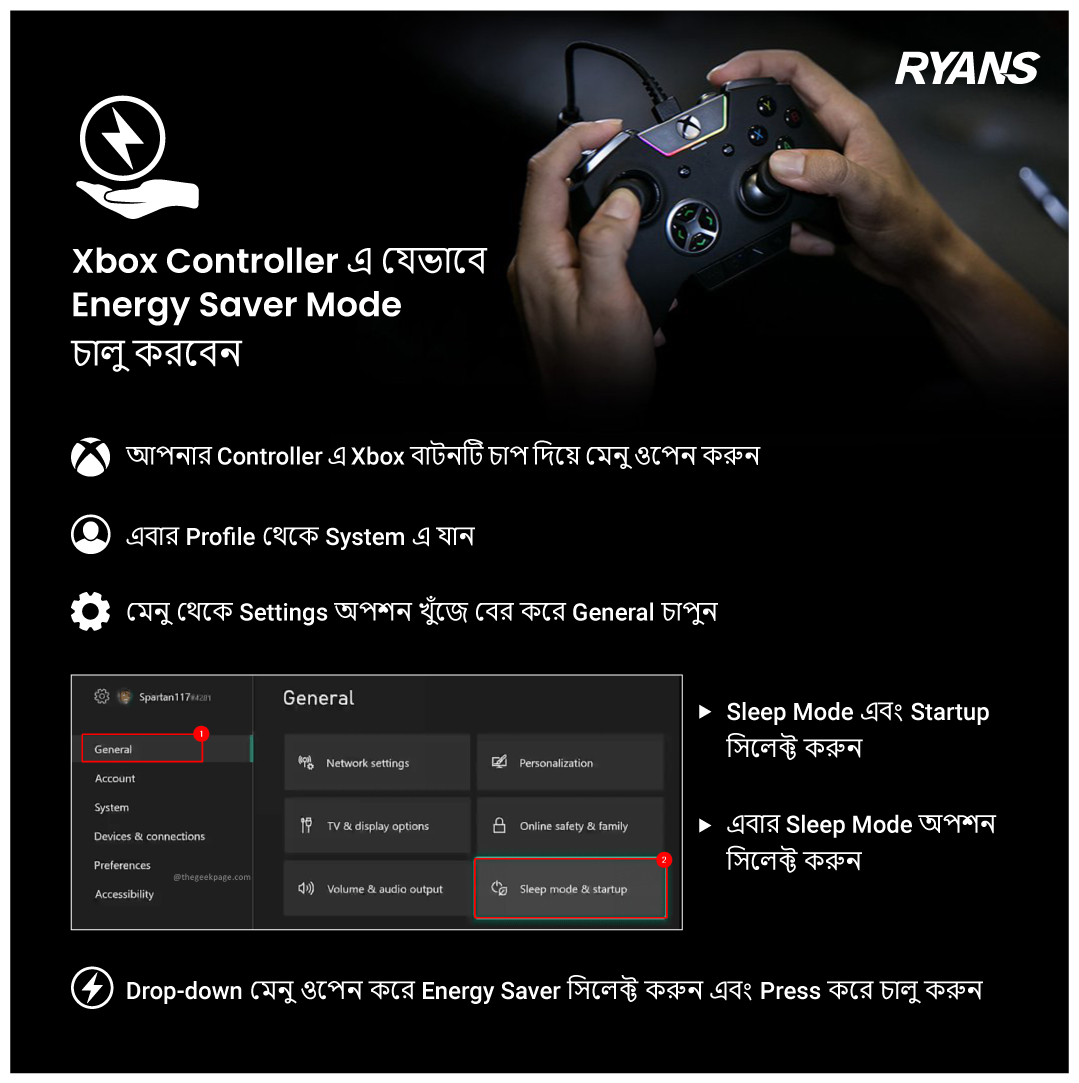