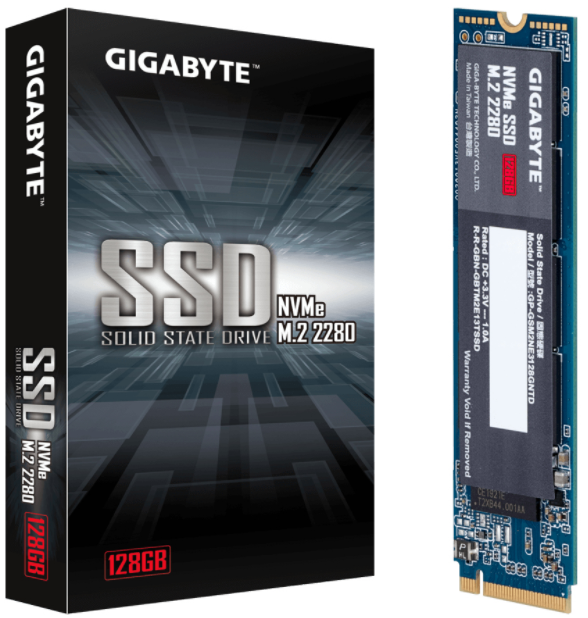 The Host Memory Buffer (HMB) feature utilizes the DMA (Direct Memory Access) of PCI Express to allow SSDs to use some of the DRAM on PC system, instead of requiring the SSD to bring its own DRAM.

* HMB feature is only supported by Windows 10. 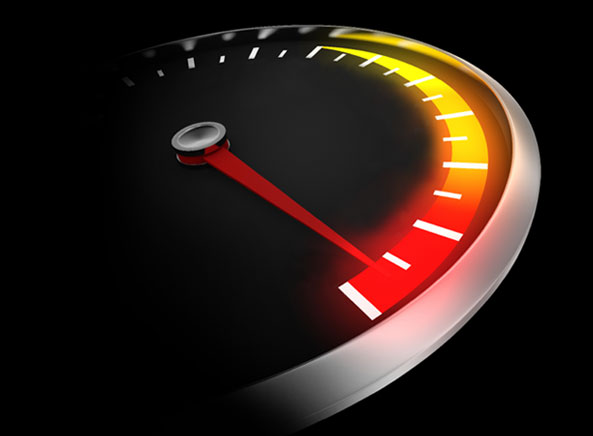 The newly updated SSD Tool Box is an application that helps users monitor SSD Status, provides general information such as model name, FW version, health condition, drive optimization and also detects sensor temperature. Moreover, users can clear all the data with the Secure Erase function. You can download the SSD Tool Box from the Support.