EMI facility is available for any product. However, one must make the purchase from any of the branches of Ryans. Ryans does not offer EMI facility for online purchases. To avail EMI facility, an order of at least BDT 5,000 have to be placed, regardless of the price of individual items under the order. EMI Offer is applicable for a tenure of 3,6,9 and 12 months. Plus, the offer is available with 0% interest and there is no hidden charge. This facility can be availed through credit cards. Only the "Regular Price" mentioned on the Ryans website or quotation applies to any purchase to be made using EMI as the payment method. For further queries and support, call @ +8809604442121, +8801755662121
EMI will be available from 20 banks. 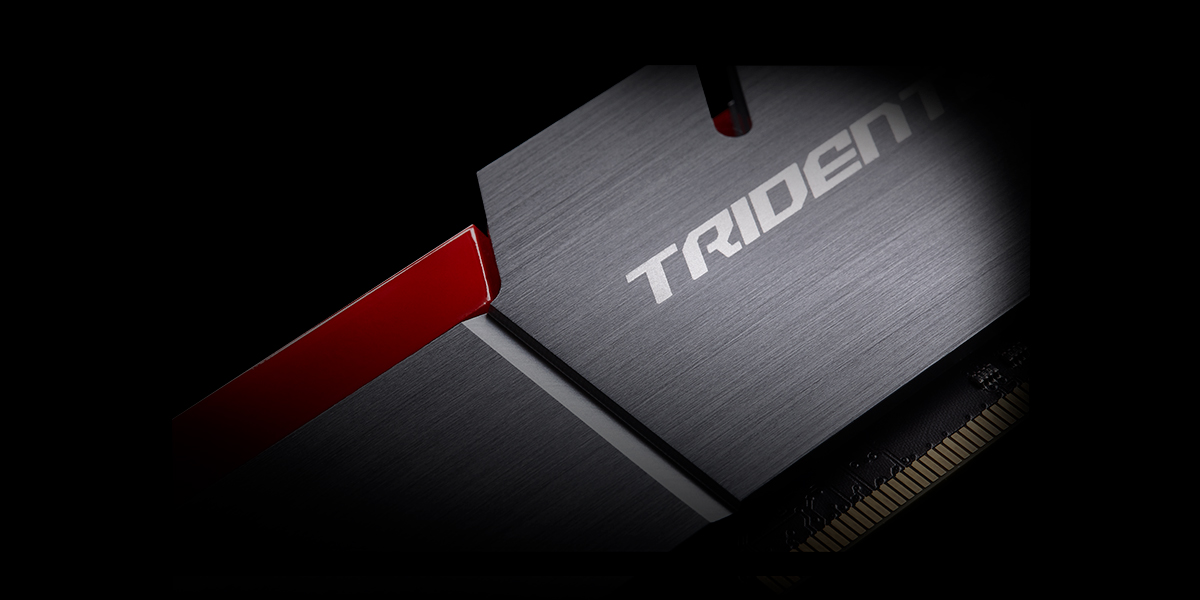 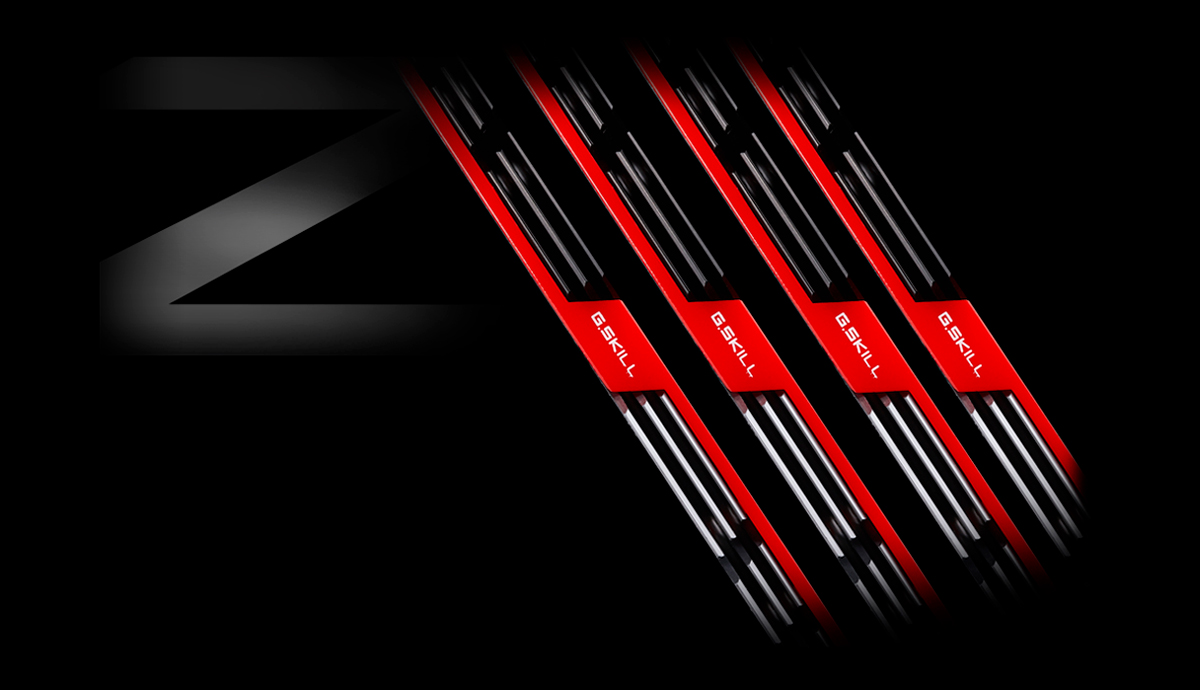 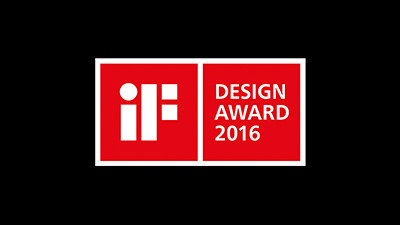 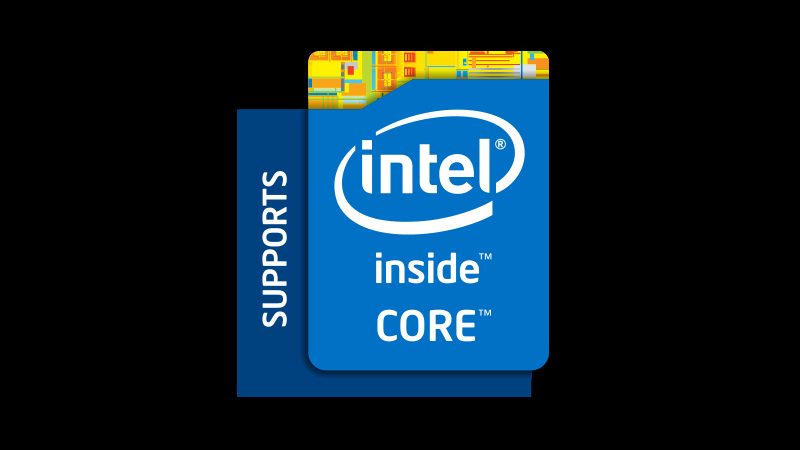